Sex and the City is officially back, and I am loving Sarah Jessica Parker, Kristin Davis, Cynthia Nixon and newcomer Nicole Ari Parker’s outfits in the new series And Just Like That! I stopped by E!’s Daily Pop to show you how to style the looks for less!

Watch the segment and shop the looks below!

SJP was spotted wearing an altered version of a Dries Van Notten floral jacket and Claude Montana Linen Jumpsuit. The key to nailing Carrie’s style is to add a statement headpiece like this this one for less from Sensi Studio.

Cynthia Nixon was spotted wearing this LikelyNYC ‘Dash’ Halter Jumpsuit that sold out. I recreated this look which is perfect for this holiday season. Style it with a belt to break it apart and accent your waist. Add a wrist party, a common statement in Miranda’s signature style.

Sex and the City is finally bringing a black friend into the mix which is long overdue! Nicole Ari Parker joins the cast as a stylish Park Avenue mother of three who wears bold prints and statement jewelry. This look is by Issey Miyake and The Row, but I found it for so much less.

Are you excited for the reboot? Which character’s wardrobe do you love? Tell me in the comments below!

Melissa Chataigne may earn a commission for products purchased through links in this article. 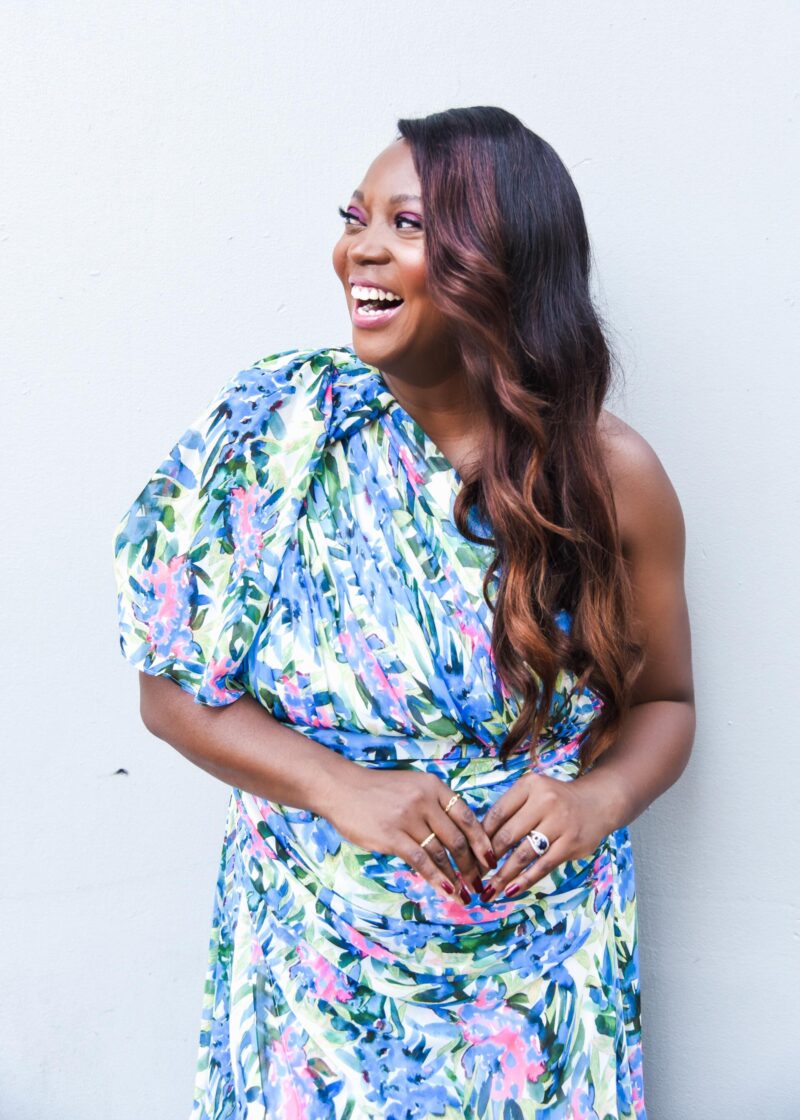 Hi, I'm Melissa Chataigne. I am tv personality, stylist, lifestyle expert and speaker. Chataigne Style is blog to help you elevate your style, confidence and wellness to live a #lifewellstyled

END_OF_DOCUMENT_TOKEN_TO_BE_REPLACED 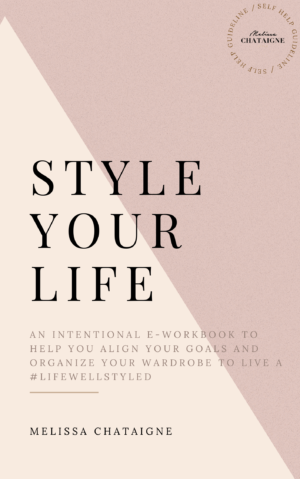 Buy Your Style Your Life Planner 2022

A newsletter dedicated to the personal and professional development of today's high-achieving woman to help you live a life well styled!

AND high-vibe musings to help you elevate your style and confidence.