Karl Lagerfeld was an esteemed designer at Chanel and Fendi, style icon and the ultimate cat daddy to chic kitty, Choupette Lagerfeld. Karl Lagerfeld was a brilliant and prolific designer is unquestionable as she shaped the modern fashion world. While the world mourns the loss of the iconic designer,  I would like to take a moment to focus on three life lessons from Karl Lagerfeld to be the best version of yourself. 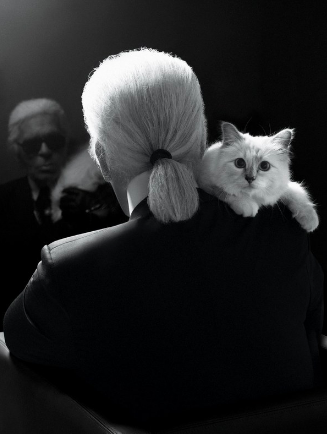 Karl had the most iconic signature style as leaned towards a streamline uniform that was eye-catching all the same. His signature outfit — often comprised of a white collared shirt, wide black tie, black sport coat and fingerless black leather gloves, his silver hair tied back in a low ponytail — will forever be a part of the fashion lexicon.

Remember to be irreplaceable one must be different. –

How can you stand out with your style? What signature piece enhances your look? What pieces do you gravitate on a daily basis than can help you cultivate your signature style? 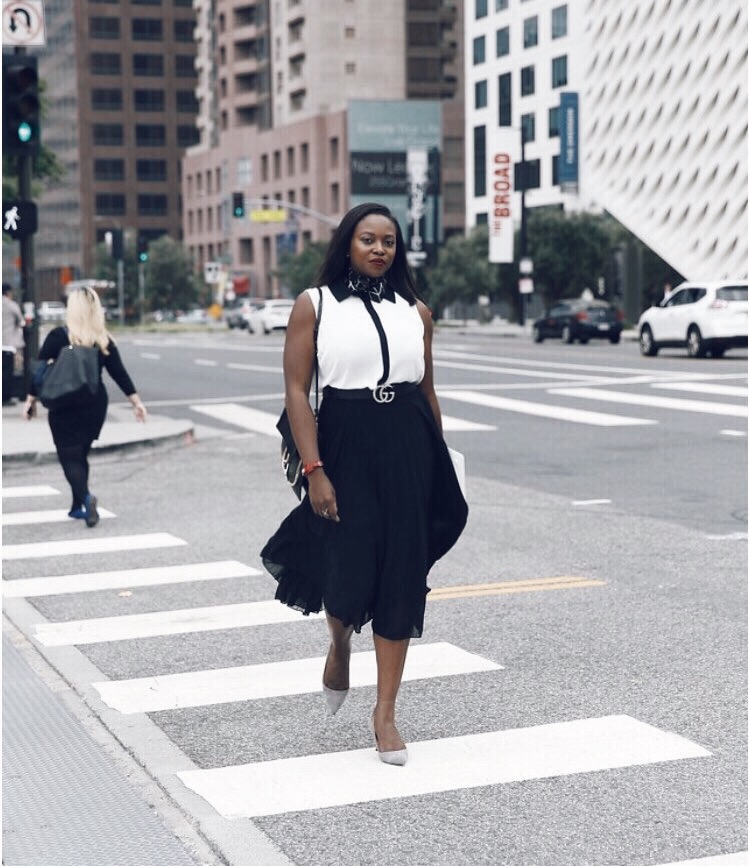 CREATE A STYLE MANIFESTO FOR LIVING

There is a strange and invisible borderline when fashion is not only fashion, but becomes the most evident and most easily visible expression of an area.

He live and breathed fashion into his day-to-day life as he interacted with models and lived a life of opulence. Lagerfeld was known for taking pictures, collecting antiques and artifacts. He also sent flowers to models like Christy Turlington with a handwritten note welcoming them back to Paris every season. He shared books, hosted shopping sprees and more. He created a manifesto for living a fashionable life.

How can you embrace his ‘joie de vivre’ and create a manifesto for your life?

LEARN FROM HIS MISTAKES

As much as he was known for being a world famous designer, he also cultivated an outsize persona in popular culture. Which meant he had a global audience for such comments as “no one wants to see curvy women” and “sweatpants are a sign of defeat. You lost control of your life so you bought some sweatpants.” He was a fashion designer who stood out in his willingness to deride women’s bodies loudly and without apology. With every bullying comment came from a lack of self-love. Lagerfeld once bragged he lost 92 lbs in a year and wrote a book about it. 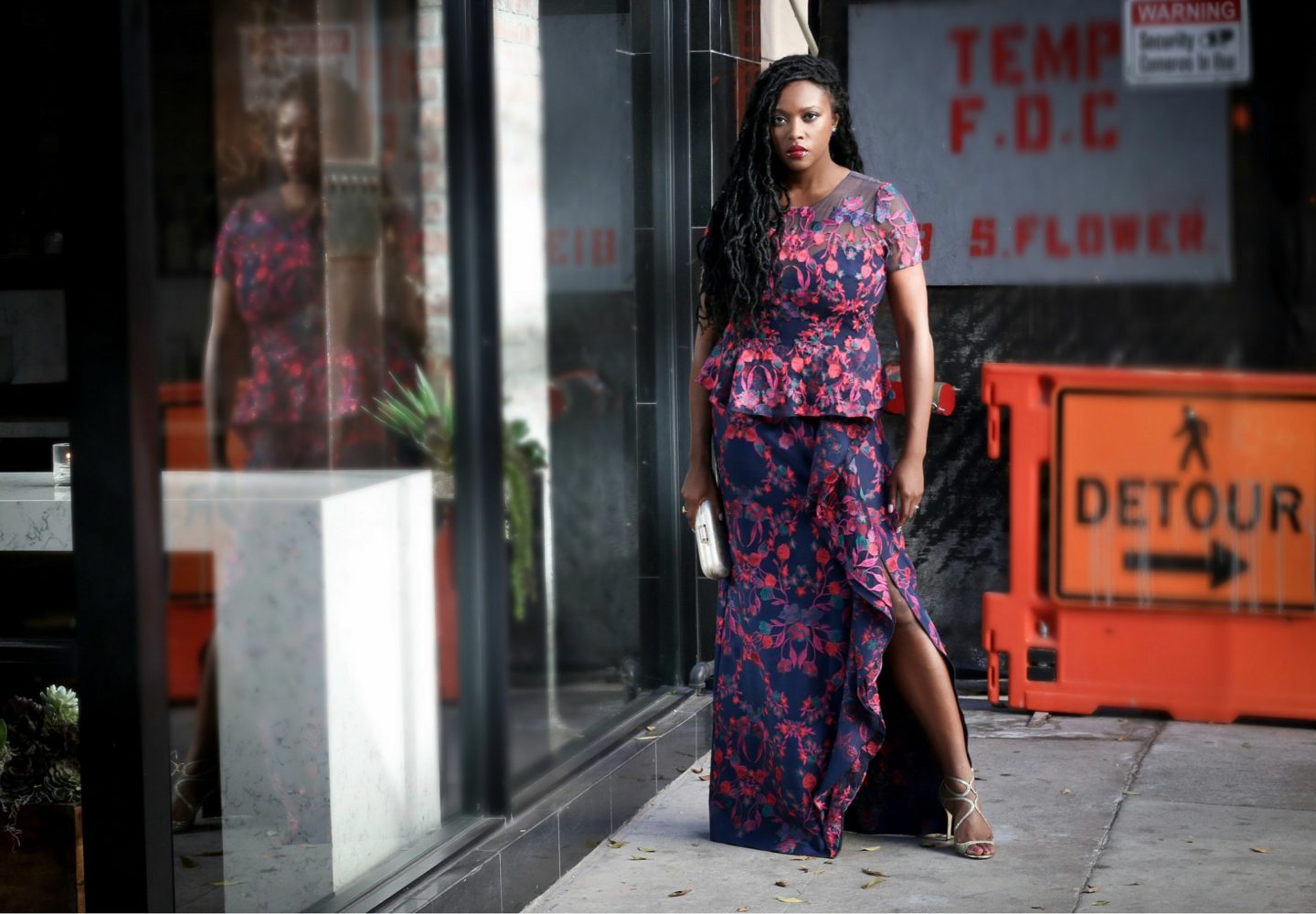 While the fashion industry  is unwilling to condemn — or even acknowledge — the less desirable elements of Lagerfeld’s personality because of his creative genius, it risks allowing the same traits to manifest again.

We must learn from his mistakes. The fashion world is opening up to inclusion and dressing all bodies with the rise of inclusive luxury brands Cristian Sirano and 11 Honoré. Although european fashion houses are slow to include plus-size with it’s couture a change is coming.

Maybe his passing marks the end to his reign in fashion with narrow-minded thinking and we can learn from his mistakes and move forward with inclusion.

What are your favorite life lessons Karl Lagerfeld? Share with me in comments below!

You may also enjoy:

Hi, I'm Melissa Chataigne. I am tv personality, stylist, lifestyle expert and motivational speaker. Chataigne Style is a space to share my expertise on style, wellness and travel – in hopes to inspire readers to live a life well styled.

END_OF_DOCUMENT_TOKEN_TO_BE_REPLACED

Buy Your Style Your Life Planner 2021

Sign up for my exclusive newsletter, ELEVATED LIVING, to receive emails with the latest

AND high-vibe musings to help you elevate your style with purpose.